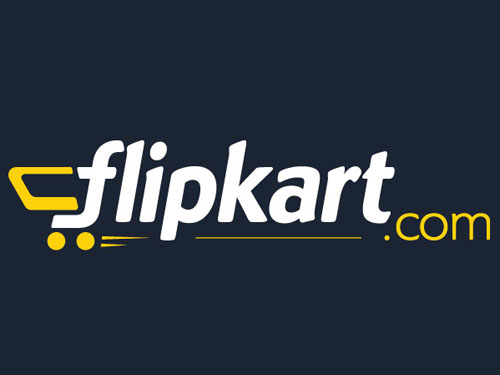 These are just an outpouring of my thoughts after having read an article which appeared in forbes magazine’s india edition a few weeks back. (link: http://www.forbesindia.com/article/boardroom/can-flipkart-deliver/33240/0)

While I have no connection to Flipkart other than having sent a resume for their perusal years ago which I guess must have landed in their dustbins. So as a Flipkart reject I have more reasons for being vindictive of Flipkart than the author of the article Rohin Dharmakumar must have. Or do I?

It doesn’t seem so reading the article, as the author seems to have after a four page (online) analysis prescribed a recipe for course correction viz. – the promoters to be humble and less audacious. Makes me wonder if the author is a business journalist or a wannabe shrink..hmm

The article at various places seems desperate and trying too hard to manipulate the reader’s opinion.

Take this paragraph for example –

“ In mobile phones too, where most of its peers prefer close back-to-back arrangements with distributors, Flipkart prefers to hold its own stock. Some distributors are now complaining of delays in payments. Flipkart maintains these delays are because the software it uses to maintain financial records are being updated.”

Notice the usage of the word “maintains”. While I have no idea if Flipkart was being defensive or less than honest with the reply. but since Forbes also did not have any proof to suggest otherwise a better term to use would have been “claims” rather than subtly suggesting to the reader that Flipkart is lying with this response.

There are several such instances where the reader is being manipulated to form an opinion in the negative against Flipkart. I have no qualms if an article throws light on malpractices within an organization but do that by listing facts and figures and not by claiming feeble arguments such as that the top management is from the same college. In that case, what stops the author from criticizing Infosys for example to be filled with Kannadigas and Mallus at the top, or the Reliance group for having Gujaratis and Maharashtrians.

The author also seems to find it against the high standards of corporate governance whose shining examples Indian corporate, that many in the top management in Flipkart seem to be alumni from IIT Delhi and especially the Jwalamukhi hostel of the college. Really – is that all that is wrong with a company that is barely four years old. Did the shining likes of best practices, say Infosys have ESOPs four years into their founding?

Then there’s the accusation for having an inner circle – a coterie? Would high flying MBA grads from our IIMs and proven professionals join a startup like flipkart two years ago. Isn’t it but natural for me if I owned a company to bring in my friends who trust in me into my venture. Or is the author’s qualm in all of them belonging to the same hostel. That definitely is a matter to be taken up with the IIT Delhi administration. But to be frank if a policy by which students remain in the same hostel for four years builds a platform for entrepreneurship then it should be encouraged by all means. Let hostel rooms be a new incubation ground for new business than family drawing rooms. Let budding entrepreneurs turn more towards the alma mater for intellectual capital and moving forward financial capital rather than the rich daddy for funding a new idea.

I don’t want to analyse what might be the deeper intentions of the author in writing such an article and the magazine for having published it rather than pure clean business interest. For all I know in another week’s time I might read a news report that corroborates the authors prediction of things going not all that well within the company. But in light of evidence listed in the article to vilify a company for having too many from the same college and for a private equity firm having turned down an approach for investing is just too little support material of credence. As much as giving an ear to erstwhile employees who have little repute to speak of, I would rather have liked to hear the unreported views of proven professionals like Karandeep Singh, earlier a vice-president at Sapient India, Ravi Vora from Heinz India and Aparna Ballakur, who formerly headed human resources at Yahoo! India all of whom have joined in top managerial positions at Flipkart.