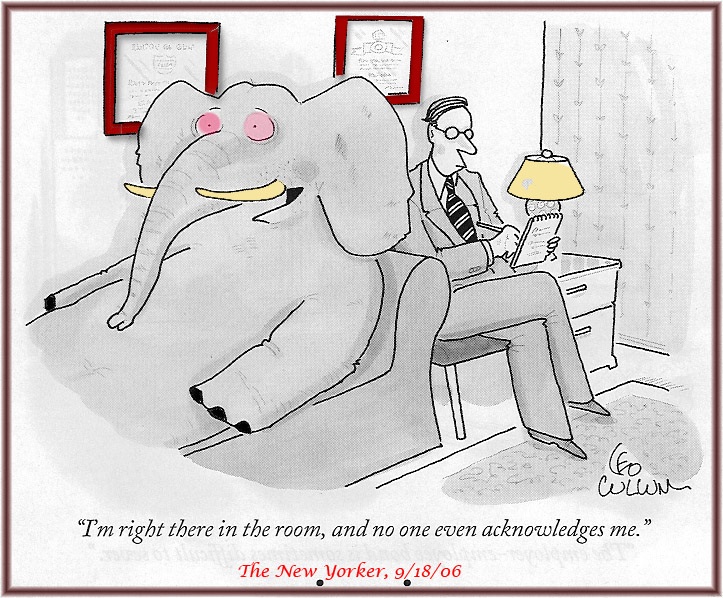 As far as voice telephony is concerned the elephant in the room that telephony operators don’t want to talk about for the moment seems to be Voice over IP (VOIP). It has reached a point at least in India where voice call tariffs has hit rock bottom and there is very little leeway for it to go any more south. (But then again many of us thought the same when call rates fell from 2.5 rupees to 1 rupee and again when it fell from 1 rupee per minute to 1 paise per second. It stands at around 30 ps per minute now). But at the risk of being gladly proved wrong again I must say this really seems to be the pits with telecom operators reporting quarter after quarter of falling revenues.

The elephant in the room; what it threatens to do is to bring about a radical technology shift wherein voice calls would be made over what is a free platform – the internet.

The Smartphone app markets are flooded with tools that let you make free calls and consumers are lapping it up with extreme vigour. Mobile downloads of applications such as Skype, Google Talk and Viber which lets you make free voice calls and those like Tango which does the same for video calls have crossed all records. Smartphone penetration across the globe is growing exponentially and at last count was about 30% of all phones sold.

The day is not far when the volume of voice calls made over IP would exceed that made over traditional telephony networks. It has already come true when it comes to international calls, with Skype carrying more traffic on it than even the world’s largest wholesale voice carrier.

Skeptics might argue that VoIP faces quality and coverage issues. But decent internet speeds of anything above a steady 256 kbps is more than enough to make absolutely top grade voice calls over the internet. Broadband (defined as 256kbps or more in India) in India has not reached that threshold limits of penetration so far but it is but evident that once that ball gathers critical mass there would be no stopping of IP based communications. While it definitely is an opportunity for those in the data side of the business but it would make the alarm bells ringing in the other corner of the board room who deal with voice communications. And so far they seem to have no real strategy to fight back. The only sword in the armory – price drop seems to have been ground to a stub even before the battle has even started.

You might also argue that the telecom operators of today would get on to the broadband band wagon when the time is right. But to fight the more nimble ISPs who does not have to swing around gargantuan organizational bureaucracies and who don’t have the hangovers of operating losses from infrastructure and other capital outlays which still have not been fully recovered will require a mammoth shift in thinking. Having worn themselves down in a highly competitive telecom market it remains to be seen how many would be left with change in their pockets and spunk in their hearts to get fight another long drawn war.

The second wave in telecom is coming as far as Indian telecom operators are concerned. And how many would successfully make the transition remains to be seen. The time has come where no one can afford not to pay attention to the elephant.